lphaGo is the first computer program to defeat a professional human Go player, the first program to defeat a Go world champion, and arguably the strongest Go player in history. The game originated in China 3,000 years ago.The rules of the game are simple: players take turns to place black or white stones on a board, trying to capture the opponent's stones or surround empty space to make points of territory. As simple as the rules are, Go is a game of profound complexity.

The neural system was an early version of AlphaGo. Throughout the following two years, it developed into a much more intricate AI fit for beating the world's best players—nine dan proficient grandmasters like Ke Jie and Lee Sedol. Given that the best Go players depend so much on instinct when playing this immensely complex game—an exceptionally human ability—AlphaGo marks a defining moment in the advancement of artificial intelligence. That leaves Graepel—not to mention the rest of humanity—a long way behind this new kind of machine. But not as far as you might think. 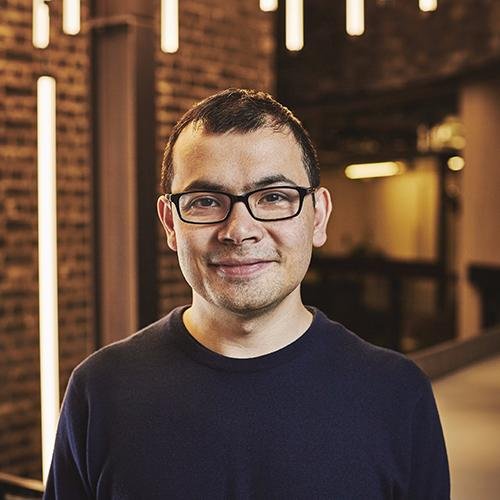 On the first day of joining Thore Graepel, now one of the leading researchers of DeepMind, was sat down for a game of Go by his new colleagues. Over the previous year, they’d trained a neural network to play the ancient game, and Graepel was a keen player himself, holding a one dan rank at the time, the Go equivalent of a black belt. He took upon the challenge sportingly and as the game began the DeepMind researchers started observing him. Graepel was confident he would win. After all, he had played with a number of other Go programs without any difficulty. But the game didn’t progress as he expected. “Everyone knew me as the guy who lost against the neural network,” he says. 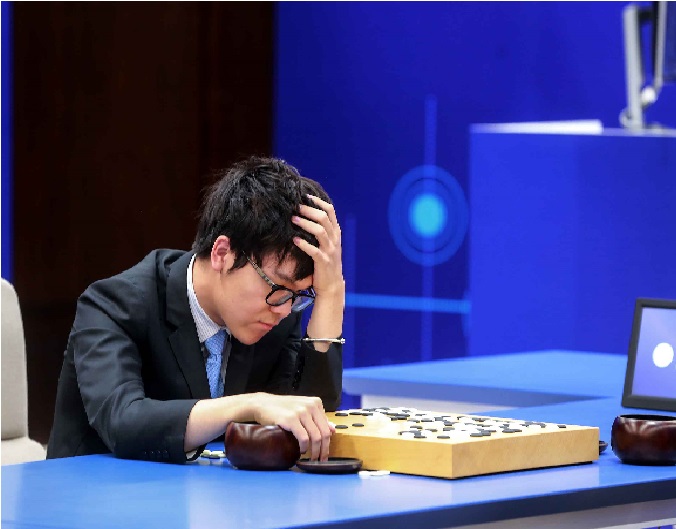